Following up last year's production with Baltimore techno legend Maurice Fulton on 'Jigoo', the next release on Gudu is the first of two songs by label boss Peggy Gou that she will release over the coming months. Her first single in over two years, it translates to 'Butterfly' and is another collaboration. This time with fellow Korean sensation OHHYUK who is the lead singer and guitarist in the band Hyukoh. 'Nabi' is a downtempo, pop-inflected number said to be inspired by '80s synth classics and '90s Korean songs that Gou's mother used to play at home during her childhood. 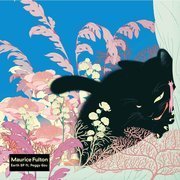 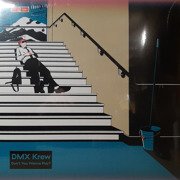 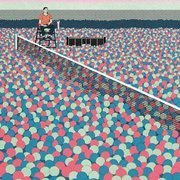 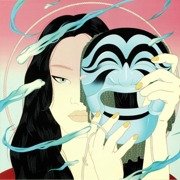 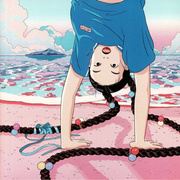 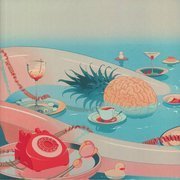 Call Me By Your Nail EP