PYJÆN is the reflection of 5 souls. Their joy, their happiness, their worries and experiences come together in one unified higher identity. PYJÆN’s story will be expressed not only musically but also with other visual arts.

Described by Jazz Wise Review as having “a groove propelled with dynamism and formidable technique”, PYJÆN seamlessly meld funk, afro-beat and contemporary sounds with nods to hip-hop and disco, whilst acknowledging the traditional era of 1920s jazz and dance music.

Their debut self-titled album ‘PYJÆN’ was released on 20th September 2019, both digitally and physically with 300 limited copies of Vinyl being distributed across selected UK record stores, as well as Bandcamp.
The album will also be supported by a graphic novel, which will tell the story of PYJÆN and the influences and stories behind the songs. 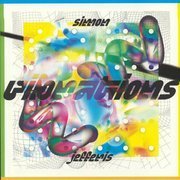 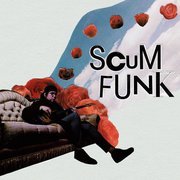