Since his introduction in the 60’s, he has lit stages on fire, whether it be with The Rickers Orchestra or with The Melo-Togo Orchestra (taking home 2nd place for the first National Festival of Tologese Music).

His first seven-inch vinyl, “Wait For Me,” is a holy grail for diggers all around the world. It was such a hit that Togolese music is and will forever be stamped by Roger Damawuzan. He was principal in introducing Gazo, Akpesse and Kamou rhythms to modern day soul music. In Avépozo - a few kilometers from the capital, Lomé. Though Tropicana Hotel has been closed for years, the many European tourists who were lucky enough to visit have not forgotten the nights that Roger Damawuzan set ablaze throughout the years. Indeed, in their collective memory is nostalgic of his flaming spirit and the rawness of his rigorous funk. He is timeless: since 1987, the Tropicana is no longer but Damawuzan roars on.

In response to requests from his studio and his label, “Tropicana Sounds”, which, during 80s, was responsible for releasing his work, Damawuzan also gave his expertise and was a major influence on the evolution of hip-hop and Tologese electro. Relentless and unstoppable, Roger Damawuzan is now making a comeback with SEDA. Afro. Soul. Funk. Vaudou. This album may be described, but it cannot be explained. Only through listening to this disk at a high volume will one completely understand, at its full scope, Roger Damawuzan’s emotions, his complaints, his cries, and all his evisceration when he takes the mic.

Such a force of nature, Roger Damawuzan could have been supported by only one group. Led by Peter Solo, the members of the Vaudou Game and Lomé’s most talented musicians are at Damawuzan’s disposal for this album. The bass thunders in his honor, the brass escorts his arrival through the drums' rhythmatic steps, and the guitars riff so perfectly to serve as the ideal bedrock. Such a force of nature, this album could have been only captured, if not mastered, by one studio.

Such mission was accomplished by the legendary studio OTODI (Office Togolese of Disks) by utilizing solely analog equipment to translate and to breath all of Damawuzan’s soul into this album. In Mina, Roger Damawuzan’s native tongue, SEDA means “listen.” And this is neither advice nor a suggestion - it’s an order! 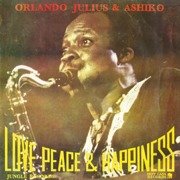 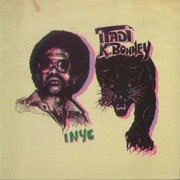 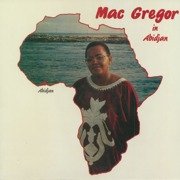 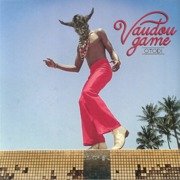 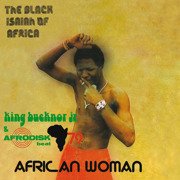 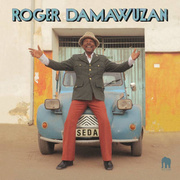