Art Of Primitive Sound is a sensational journey to the origin of Music. In his crucial research chapter on the Paleolithic, Walter Maioli between 1986 and 1991 investigates the soundscape of different geographical, climatic and botanical environments, in which the mystery of the ancient human-nature relationship resides. What emerges is an expanded and unprecedented Paleorganology, with a range of acoustic and natural instruments from all over the World. Rubbing of fossils, animal artefacts, plant elements of all sorts, everything becomes sound and each object opens up forms of imaginary communication, psychic effect and unexplored languages. Whistles, flutes, leaf and shell rattles, rhombuses, horns, bone pipes, slate slabs, bamboo arches, stones, vertebrae, seeds, stalagtites etc...how great can be the Natural Orchestra inherent in the spirit of forests, rivers, caves, seas, swamps or Amazon jungles? Thanks to an interdisciplinary partnership (Anthropology, Archaeology, Botany, Ethnomusicology) of collaborating friends, Maioli directs an Opera of universal character inspired by the archaic essence of sound and infrasonic dimension. 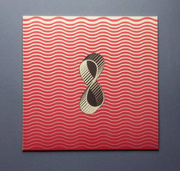 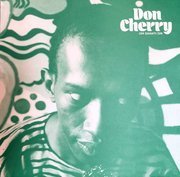 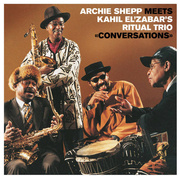 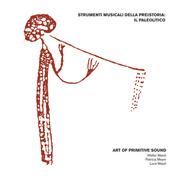 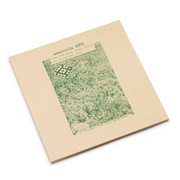