Sounds like Funkadelic, Touch of Class, Latest Edition, JB Crew, Manhattan, 5th Avenue (and the many more featured on this tape) originally began to form in the mid-1980s. With lovers rock dwindling, and the reggae scene becoming dominated by harder digital-style dancehall, these sounds provided a tight but loyal crowd with a potent alternative - playing a mixture of killer rare soul, funk and boogie records in an inimitably reggae soundsystem style, complete with toasting, sirens and effects aplenty.

They were most well-known for playing at house parties and blues dances, typically in small flats or warehouses, with timing of such events generally running from the early morning hours until late the next afternoon. Though the popularity of the sounds faded following the dance music explosion of the early 1990s, there has been continued demand for revival sessions ever since. Whilst the influence of key British reggae & dancehall soundsystems on subsequent UK sounds like hardcore & jungle is relatively well documented, a similar line can just as easily be drawn from these sounds and the aforementioned styles' tendency toward sampling popular rare groove cuts, particularly well evidenced in the work of Tom & Jerry, 4hero, Reinforced & LTJ Bukem among others.

This represents the first outing in a series of collections exploring the sounds of UK soundsystem culture, via extracts from archival DIY cassette recordings of blues parties, dances & clashes made between the late 70s and early 90s. Often duplicated and shared widely, these ruff and ready "sound tapes" provided keen ears with music that wasn't otherwise readily available on the airwaves or in the record shops, and would go on to leave a deeply-rooted but too often overlooked influence on the UK's musical landscape. 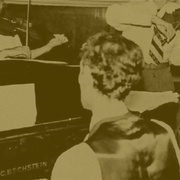 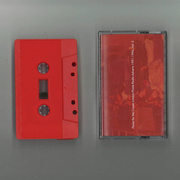 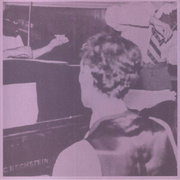