An extra special 45: Jack Costanzo's nickname Mr Bongo inspired the label's very name. One of the most prolific band leaders of his time, the drum-heavy "Jive Samba" was originally released on Tico in 1968 on his Latin Percussion With Soul album. For more percussive precocity flip for Al Escobar's take on Archie Bell & The Drells' classic northern soul anthem "Tighten Up". First released as The Modern Sound Of Al Escobar, original pressings have long since vanished or found a place in collections, making this an even more attractive release. 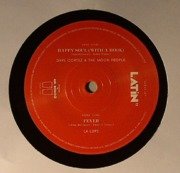 Happy Soul (With A Hook) / Fever 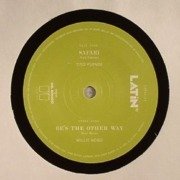 Safari / Be’s The Other Way 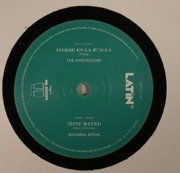 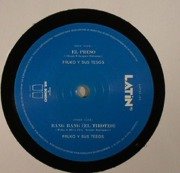 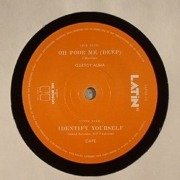 Deep (Oh Poor Me) / Identify Yourself 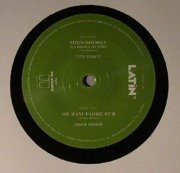