Here's something to excite all those interested in the development of British music in the years following the punk explosion: a collection of pioneering early productions from On U Sound chief Adrian Sherwood. Between '79 and '84, Sherwood had yet to develop his distinctive dubwise reggae sound, and was instead lending his dub-leaning production skills to a wide range of post-punk artists. Sherwood At The Controls Volume 1 tells this story, showcasing killer early productions for the likes of Mark Stewart, The Fall, Vivien Goldman, The Slits and African Head Charge. While the bass-heavy pulse of sound system culture is present throughout, the tracks variously touch on mutant disco, beatbox electro, alternative rock and skewed industrial funk. 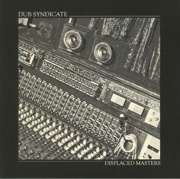 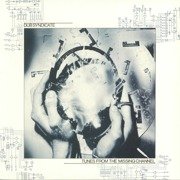 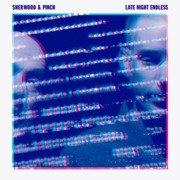 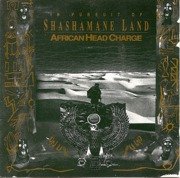 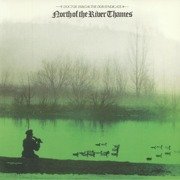 North Of The River Thames 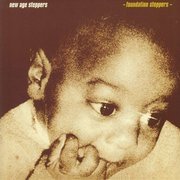