Having established their Ilian Tape label over a wealth of 12" releases these past few years, the brothers Zenker have expanded its remit to include artist albums in the most thrilling of fashions. Their own Immersion LP set the tone early last year, and now it's the turn of fellow Munich-based DJ and producer Skee Mask with the superb Shred. This 12-track set follows a couple of Ilian Tape singles from Skee Mask which marked him out as a producer of real potential but he's really outdone himself on Shred. There is a faint concept for those that want one, an expansion on his interest in snow and glacier caps, but it's easy enough to plunge headfirst and enjoy this LP on the merits of the music alone. Ambient pieces slide into thunderous techno productions and thrilling sideways turns into broken junglist cuts and vintage IDM sounding diversions. 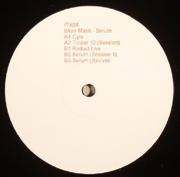 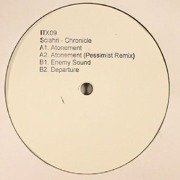 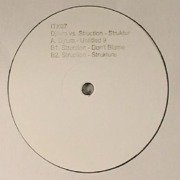 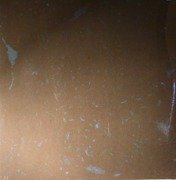 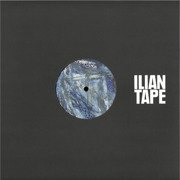 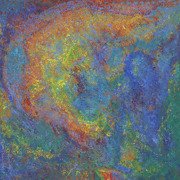