Invisible City Editions rarely re-issues easy to find gems. Original copies of South African outfit V.O's one and only release, Masisha, often fetch several hundred pounds online - on the rare occasions that they go on sale, of course. It's easy to see why the Canadian label has chosen to re-issue it; an early example of Balearic-minded South African house, the four tracks bristle with fluttering synth melodies, rubbery grooves, snappy drum machine rhythms, and indigenous vocals. While this press doesn't contain all of the cuts from the original album, they've wisely chosen to include the spacey, life-affirming Dub of lead cut "Mashisa", which remains one of the outfit's most sought-after tracks. 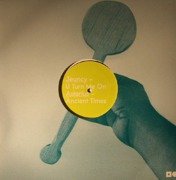 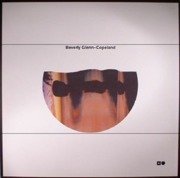 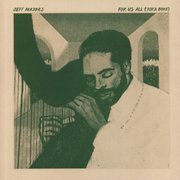 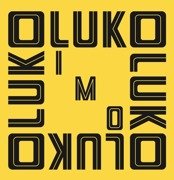 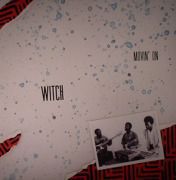 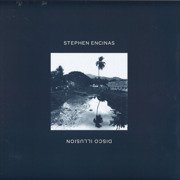