This monster 1976 LP from Nassau’s Munnings brothers aka Beginning Of The End is a stone cold classic. Fact. Well deserving of a place in any record collection! This, their second LP (with 1971’s infamous “Funky Nassau” preceding it) features the brothers original, fresh sound - a mixture of tough funk rhythms, Bahamian soul and flourishes of jazz and rock - is an extremely well executed and produced body of work. Not surprising considering the band were one of the Bahamas foremost musical outfits. The brothers’ musical backgrounds could not have been any more fitting, they cut their teeth playing regularly alongside the likes of Nat King Cole and Count Basie at their fathers well known nightclub “the cat and the fiddle", what we get on this LP however is not jazz, but lean, melodic SOUL music! Original copies of this seminal LP can change hands for 100’s on the used/second hand market and is a solid constant at the tops of the wants lists of record aficionados. The LP has been illegally reissued numerous times without any care or attention being taken to retain or respect the quality of the amazing music contained within. Not so on this occasion, this is a fully legit, sanctioned reissue done in conjunction and with the assistance of Miami’s TK Disco empire. Now is the perfect time to revisit the deep, soulful sounds of the Munnings brothers endeavours, a truly sublime collection of songs, drenched in sunshine, masterfully produced and performed with pure vitality. A truly classic album. Sounding as fresh as it did almost 40 years ago. “Jump in the water"! You won’t regret it….. 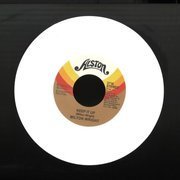 Keep It Up (remastered) White Vinyl 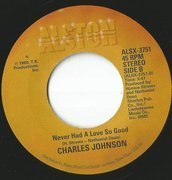 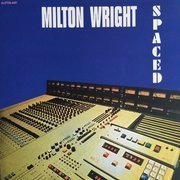