Henrik Schwarz's Between Buttons label is pleased to announce its second release, Aphorisms, is a six track debut record from Syrian musicians Khaled Kurbeh & Raman Khalaf Ensemble. Raman Khalaf and Khaled Kurbeh are now based in Berlin but hail from Syria, and that shows in the music they have been making together since 2015. The years since have seen them perform at the likes of CTM, at the BBC Arabic Festival in London and Potsdamer Tanztage as well as on Piano Day at Funkhaus.Their sound mixes up Raman's oud playing and vocals with Khaled's piano and synthesisers, and ranges from largely acoustic, such as on this EP, to more electronic when performing live. 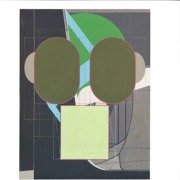 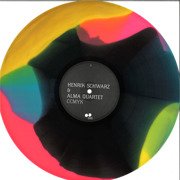 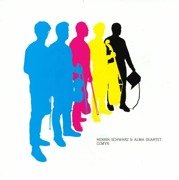