1LP in Cardborad Sleeve + CD included + Poster LP reissues cut from the long-awaited 2010 digital remasters for the first time on Vinyl and CD, Original release from 1977 ” Reissues of a legendary artist, pioneer of the French electronic music. ” The French proto-electro is making a come-back as we’ve seen it with the success of both Cosmic Machine compilations. ” Their 7″ “Onyx” sold over 3 million copies worldwide. ” Space Art is behind the massive hits: “Onyx", “Give Me Love", “Love In C Minor” and more ” One of half of the band, Dominique Perrier, is one of legend Jean-Michel Jarre’s closest collaborators. Recognized as a keyboard virtuoso, he worked on all Jarre’s albums from “Rendez-Vous” (1986)to “Oxygène 7-1″ (1997) and still tours with him around the world. Space Art also toured with him in China in the early ’80s. ” Alongside Jean-Michel Jarre and Cerrone they are one of the most influential bands that pioneered electro music. 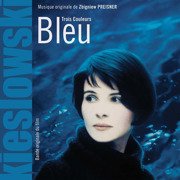 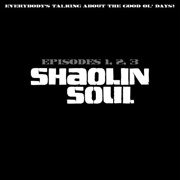 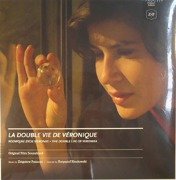 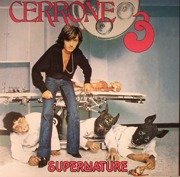 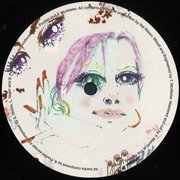 You’ve Got The Whole Night To Go 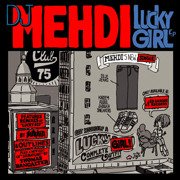