Moroccan musician Abdou El Amari was arguably one of the first composers to combine traditional North African music with contemporary Western styles. Amazingly, he only ever released one album: 1976's much sought-after Nuits D'Ete Avec Abdou El Amari. Original copies of that set are notoriously hard to find (if you do score one, it would cost you nearly a grand) making this reissue something of a surprise treat. It's a set of "Arab electronics" - a curious mixture of intoxicating organ motifs, Middle Eastern rhythms programmed on dusty early drum machines, quirky synthesizer melodies, and copious amounts of hashish-inspired tape delay. Even all these years on, it still sounds utterly bonkers, and is well worth further investigation. 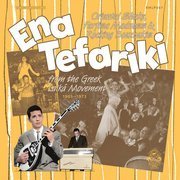 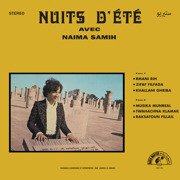 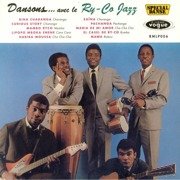 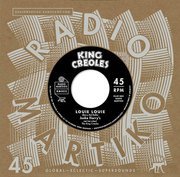 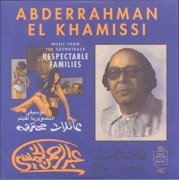 Music From The Soundtrack 'Respectable Families' 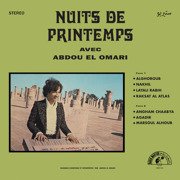