Grant's debut album, The Acrobat, was one of the surprise sets of 2015: a quietly impressive collection of tracks that effortlessly blended a lo-fi, industrial-influenced sensibility with clear influences from both Chicago jack-tracks and warehouse-friendly Motor City techno. This time round, it's the latter influence - expertly fused with the swing of deep house, the ear-pleasing warmth of ambient house, and the far-sighted electronics of vintage IDM - that comes to the fore. It's a blueprint that guarantees far more hits than misses, as Grant runs through a series of enjoyable, club-ready cuts. It also proves, beyond a shadow of a doubt, that the mysterious producer an artist on the rise. 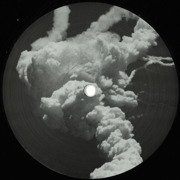 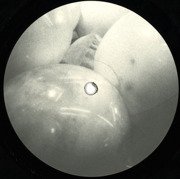 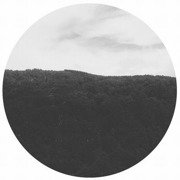