Claudja Barry’s cult “Love for the sake of love” gets Mike Maurro’s magic remix treatment for the 7th release on Brookside Records. This is no ordinary edit or reworking though, Mike got his hands on the actual physical master tapes and turned in a refreshed, original mix of this sleazed out downtempo monster. Well known by underground Disco aficionados by it’s inclusion on DJ Harvey’s earth shattering and legendary “Sarcastic Study Masters” mix CD from 2001 this mid 70’s Tom Moulton mixed number came out on Salsoul and caused quite a stir. This new mix really breathes new life into this stone cold classic, Mike utilises lots of alternative takes, vocal vamps and instrumentation from the original sessions giving us a version that’s never been heard before! A completely new, original mix. If that doesn’t get all you Disco fiends excited then something is seriously wrong! On the B-side Mike takes Claudia’s “Sweet Dynamite” into a new realm too, again using the master tapes to full effect to create a new, refreshed version of one of her more popular jams, A raucous, slamming club cut. Also released in 1976 and mixed again by Tom Moulton, Mike Maurro’s version extends everything in just the right way! His rearrangements and remixes are always respectfully executed and it’s clear that Mike understands and feels the tracks he works on. Again, another cult Disco cut reworked beautifully for 2016, essential stuff for all lovers of this kind of music, this release is simply unmissable. The record comes in a full colour picture sleeve and these remixes are exclusive to this release and are fully, 100% legit, licensed and sanctioned by all relevant rights holders. 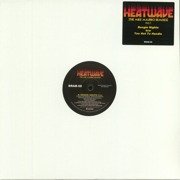 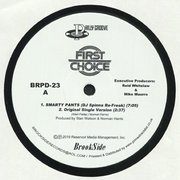 Smarty Pants / Are You Ready For Me? (Remixes) 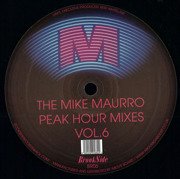 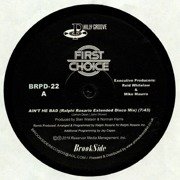