Given his renowned crate-digging credentials, it's little surprise that Floating Points is a big fan of Open Soul, the 1976 debut album from Chicagoan soul/jazz-funk fusionists Tomorrow's People. The album is notoriously hard to find, with original copies occasionally changing hands online for eye-watering sums of money. The thing is, though, it's a terrific album, as this welcome reissue on the producer's Melodies International imprint proves. Spanning a wide range of soul and jazz-funk styles - from the rubbery, sax-laden disco-funk bump of "Let's Get Down With The Beat" and doo-wop influenced "Hurry Up Tomorrow", via the blistering "Hurt Perversion" - it's an inspired collection that stands up to repeat listens. Epic flipside cut "Open Soul" - a 20-mimute trip into space-soul territory - is especially good. 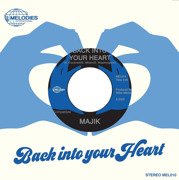 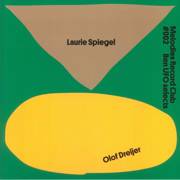 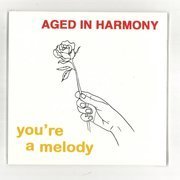 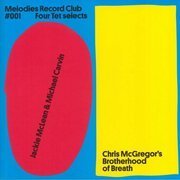 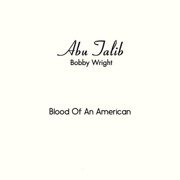 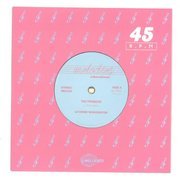