Metromonk is the third solo album from celebrated Hang player, percussionist, producer and composer, Manu Delago. The LP finds this boundary-testing artist distilling and delicately exploring extremes of dynamics and mood, manipulating the Hang in experimental and inventive ways, the many voices and tones of this rare instrument are given top billing among a minimalistic palette of beats and acoustic sources. Additional touches come from vocalists Douglas Dare (Erased Tapes), Pete Josef (Sonar Kollektiv, Reprazent) and Isa Kurz, and legendary trumpeter Erik Truffaz (Blue Note), while Matt Robertson (Björk, The Streets, Bat For Lashes) reprises his regular role as co-producer. I wanted to create fresh, electronic soundscapes that are generated through live performance and therefore feel organic and human', Delago explains. Almost all of the effects on the Hang are applied live during one-take performances. It may initially sound like programming or production, but it's all happening there in the moment'. In its deft treatment of temperaments and dynamics, the album diverges into two sections, which Delago thinks of as the inner world of head, heart and soul versus the lively hips and feet - or, alternatively, mountains versus metropolitan city (the two main geographical backdrops to his life). This meeting of worlds is reflected in the album title, which he hit upon when he saw a Buddhist monk gliding through the busy streets of Bangkok. The world's leading Hang player, Manu Delago has had over five million YouTube views and featured heavily in BBC Radio documentary on the instrument. While his last album saw him diversifying with multiple layers of synths, electronic production and a wide range of instruments, 'Metromonk' restores his virtuosic Hang playing to centre stage. 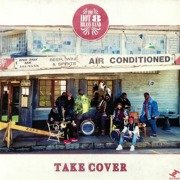 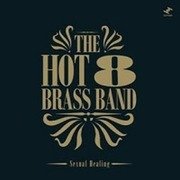 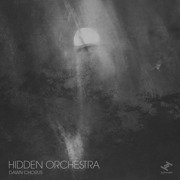 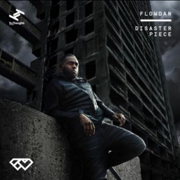 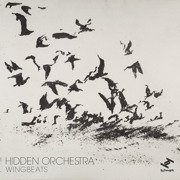 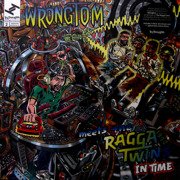