Considering Elko Blijweert's been active in the Belgian music scene for about fifteen years now, it comes as quite a surprise that "I Bambini Di Basilisco"is only his first ever solo album. Known mainly for his virtuoso yet ever idiosyncratic guitar playing, Elko B. treats the listener to much more than just that. With the exception of the heavily guitar-driven western pastiche "Cochon Torrero", the emphasis here seems to lie on dark Carpenteresque synthesizer sounds as well as jolly child-friendly melodies, blips and beeps. The twelve pleasantly concise songs, mainly based on compositions Blijweert made as soundtrack material for contemporary dance theatre and children's puppet theatre, beautifully blend together into a whole as the listener is presented with a unique glimpse inside the wide-ranging imagery that is Elko B.'s ever-expanding musical world. 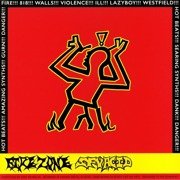 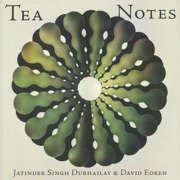 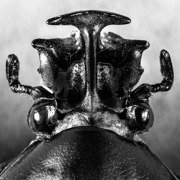