“A Broken Clock Is Right Twice A Day” EP is comprised of 7 tracks recorded in Kazan and Moscow during various sessions. Some of them go back as early as 2014 and everything is composed on two 8-track samplers. Alina Izolenta and Kamil Ea were born in the USSR, so the origin of the acronym PTU is embedded in everyday life of a country, which no longer exists. The duo spent their childhood in Siberia and on Volga, and their salad days in music schools and early clubs of their respective home cities. Back then accessing the Internet was only possible via pre-paid cards that came in envelopes. Music — via pirate CDs and endlessly slow mp3 downloads. Friendships would stem from copying music from hard drive to hard drive. The name PTU came to life in the middle of 00s, in a rented apartment, literally the last building in some street on the outskirts, over impromptu synth sessions with friends. 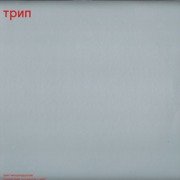 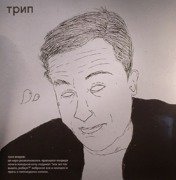 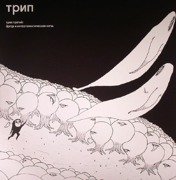 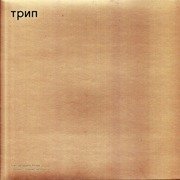 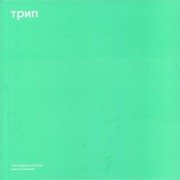 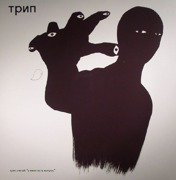 I Have A Question