We never knew when we put out an album of the music of the late William Onyeabor that William had never performed live - though we did know he had no interest in doing it now. So we thought we should put together a band to play his music live. What an amazing time it's been. It's been so enjoayable that we thought we should document the group playing Williams music live in a studio. This document is not in anyway trying to compete with the amazing work that William Onyeabor did originally. This is a limited LP only edition which we hope you enjoy. Please welcome - The Atomic Bomb Band. Featured on this album: Jamie Lidell, Alexis Taylor (Hot Chip), Luke Jenner (The Rapture), Charles Lloyd, Money Mark (Beastie Boys), Pat Mahoney (LCD Soundsystem), Ahmed Gallab (Sinkane), Jason Trammell, Ish Montgomery, Johnny Lamm, Jas Walton & Jordan McLean (Antibalas), Lekan Babaloa, Kofo the Wonderman, Felicia Douglas, & Ananda Kihiri. 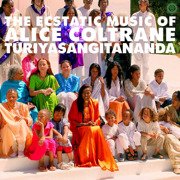 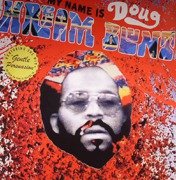 My Name Is Doug Hream Blunt 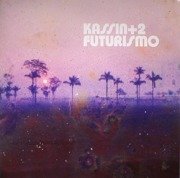 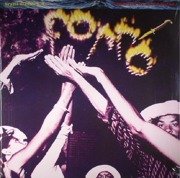 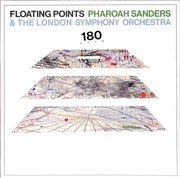 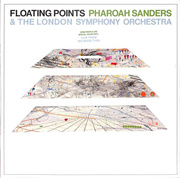