When the Cuban pianist Ruben Gonzalez recorded his frst solo album in Havana in 1996 he was 77 years old. Released on World Circuit the following year, along with the Grammy-winning Buena VistaSocial Club on which he also played, it led to a remarkable late fowering of his career that lasted untl his death in 2003, as he toured the world and was revealed as one of the tmeless legends of Cuban music. Recorded in two days immediately following the completon of Buena Vista Social Club with many of the same musicians, Introducing Ruben Gonzalez now gets a welcome reissue on double 180g vinyl. Mastered from the original mix tapes by Alex Wharton at Abbey Road, several tracks are now heard in unedited, full length form for the frst tme with the additon of a further track that has never previously been released.The story of Ruben Gonzalez's rediscovery was movingly told in Wim Wenders' award winning Buena Vista Social Club flm. A maestro whose piano playing in the 1940s helped defne the Cuban sound as we know it today, by the 1990s Rubén had virtually stopped making music. Sufering with arthrits, he no longer even owned a piano. Invited to come out of retrement in 1996 to play on World Circuit's remarkable trio of albums recorded in a two week session in Havana in 1996 - alongside Ry Cooder on the Buena Vista Social Club album, and with the Afro-Cuban All Stars on their debut 'A Toda Cuba La Gusta' - his pleasure as his touch and phrasing returned was palpable and infectous. Every morning he was the frst to arrive at the studio in Havana, waitng for the doors to be unlocked. Once inside he played all day long, promptng Cooder to dub him the greatest piano soloist I have ever heard in my life.' Accompanied by a hand-picked band playing a selecton of Cuban classics 'live ' in the studio, Gonzalez turned in one of all tme classic Cuban piano albums. 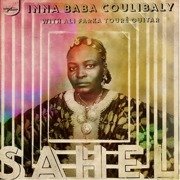 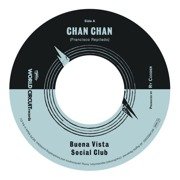 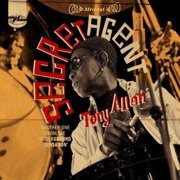 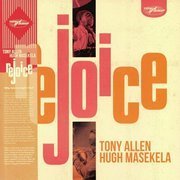 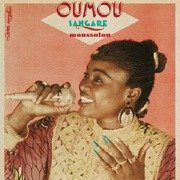 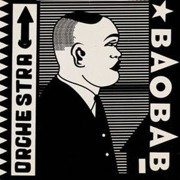