Curiously enough the story of this record begins with a song, which isn't even featured on it. A song named 'Guayabas'. One of Guillermo Reuter's very first free-spirited compositions is one of his two contributions to the fourth album 'Ese Dia Va A Llegar' by friend and musician Agustin Pereyra Lucena, in 1975. 'Guayabas' was the unintended starting signal for Reuter's career and was coincidentally the initial spark for this reissue that you, dear reader and listener, are holding in your hands right now. But perhaps we'd better take one thing at a time and not jump ahead of ourselves. 'Guayabas' was the Guillermo Reuter song that first caught the attention of the Notes On A Journey founders Jürgen von Knoblauch and Stefan Leisering. It led them to discover his album 'Candeias' shortly thereafter, and a love affair was born. It was a similar story for Jacques Subileau, the producer for the recordings of 'Ese Dia Va A Llegar' (and therefore 'Guayabas'), who was so enamored by this single composition that he proposed Reuter to cut a whole album, made up exclusively of his songs and compositional stylings. The Frenchman with an Argentinian girlfriend, had connections to European record labels like Disco Mediterraneo in Madrid and Disques Espérance in Paris which specialised in World and African music. 'Candeias' would be released on both labels, on the Spanish imprint under the name of 'Sambaiana', in France as the original title 'Candeias', but for inexplicable reasons, with terrible sound quality. For the 24-year-old musician, it came as a total surprise, the once-in-a-lifetime chance to record an entire album of his own works. Raised by parents, both of who were musicians and teachers with their own school (Instituto Reuter in Buenos Aires), Guillermo Reuter was destined to wander down one road for life - to follow in his father's footsteps, professionally and musically. Josef Reuter, born in Germany, balanced his work life where he was a dedicated occupation Headmaster with music, not only was he a passionate organist, he was the maestro of his own choir, the 'Singakademie Buenos Aires' and a well-known director at Buenos Aires’ world famous “Teatro Colón”. Furthermore, he was a strict and conservative father who massively disapproved when his son embraced modern music like Brazilian Bossa Nova, which back then, was just starting to take the world by storm. Despite, or as a direct result of this, 'Samba Da Minha Terra' by João Gilberto was a revelation for the juvenile Guillermo Reuter and shaped his freethinking approach towards music permanently. 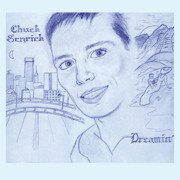 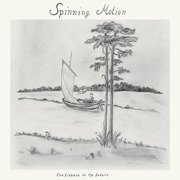 Confidence In The Future (gatefold) 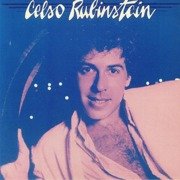 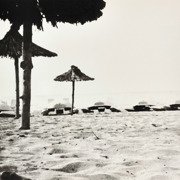 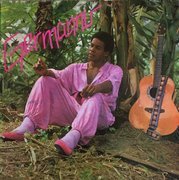