Lovefingers heard The Atmospherian years ago on Milk Beach Settlers, a promo-only mix CD comprised solely of Australian artists, mixed and released by seminal Melbourne DJ duo and good friends Hey Convict! (Tamas Jones & Jason Evans). Tamas explained that Warp Factor 9 was a one-off project by John and Russell Kilby of esoteric post-rock bands The Crystal Set and Bhagavad Guitars respectively, and who are brothers of Steve Kilby (frontman of The Church, a prolific Australian band we’ve adored since adolescence). We had an immediate epiphany and this project was set into motion. Tamas, now living in Sydney and working with Melbourne producer Harmon under the name Carpentaria, sought out the Kilbys in an attempt to collaborate and license The Atmospherian which originally appeared on their self-released 1993 album Five Days In A Photon Belt. The idea was to unearth this lost cosmic noodle and repackage it with a couple contemporary remixes by the ESP’s Australian family members but, as is often the case, there were no usable multitrack tapes in existence. This wouldn’t be Tamas’ first time at the rodeo however, it was the same situation with Hey Convict!’s collaboration with Dominik Von Senger entitled No Name 2009, on Golf Channel Recordings. Being limited to a single stereo mix and no remix stems to play with, Carpentaria had to edit linearly and replay certain elements from scratch along with some re-recorded vocals from John. During this process, Tamas and Paul generated elements that would subsequently be used for a remix by fellow Aussie producer and prodigy Tornado Wallace. Now finally, after three years of obstacles, the ESP Institute is proud to announce this beautiful release, The Atmospherian — a celebration of a lost tune that originated, was re-discovered and re-imagined down under, but sits far left of center. 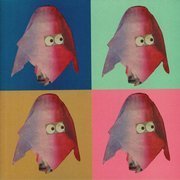 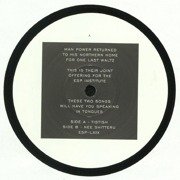 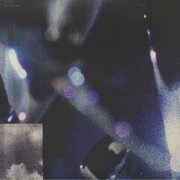 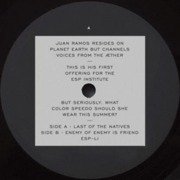 Last Of The Natives / Enemy Of Enemy Is Friend 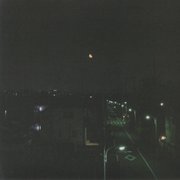 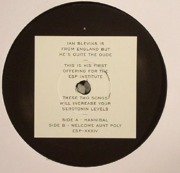