Hidden fire from the Ra archives! A double 10” set featuring Sun Ra recordings from the outer limits and the underground. Initially released on2 seperate 10"s back in 2010/13 respectively and both quickly became collectors items. Don't miss them this time around...TIP! . Volume 1 features ‘Along Came Ra’, was a previously unissued live track recorded in Paris in 1983. With June Tyson in full voice, the Arkestra announce Sun Ra’s arrival on a sleeping planet. The flip features two previously unreleased cuts from the legendary Disco 3000 concert tapes, a mind-blowing quartet session that releases the full power of Sun Ra’s Crumar Mainman synth. Volume 2 lifts three fine selections from the ultra-deep Sub-Underground series of Saturn LPs. The transcendent ballad ‘Love Is For Always’ and the driving, rootsy ‘The World of Africa’ come from 1974’s Live at Temple U; while the myth-science poetics of ‘Space is The Place/We Roam The Cosmos’ is beamed down to earth from the 1975 What’s New set. 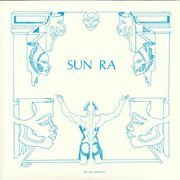 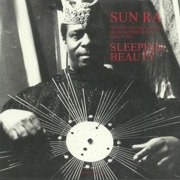 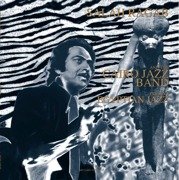 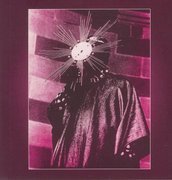 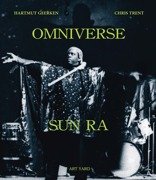 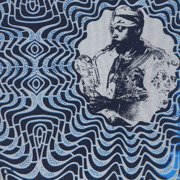