Anyone who has seen one of Egyptian Lover's riotous live shows will confirm the role that classic cut "I Need a Freak" plays in proceedings. During performances, he attempts to get female members of the audience going by altering the lyrics to suit the occasion - a tactic that usually gets a rapturous response. Despite being recorded in the '80s (and eventually released in 1994), the track has lost none of its energy or appeal; it should be in the collection of any genuine electro enthusiast. There's another treat on the flip in the shape of the rarely seen extended version of 1984 cut "My House (On The Nile)", which is every bit as essential as the A. 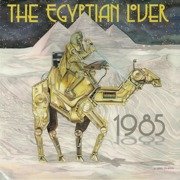 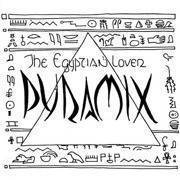 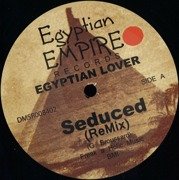 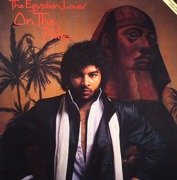 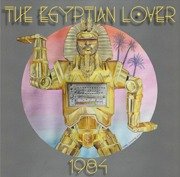 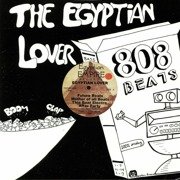