HNNY returns to Omena with ‘Ta Paus’, the long awaited return since the Grammy award winning debut album ‘Sunday’, released in 2015. Since the first release on Studio Barnhus back in 2011 Johan ‘HNNY’ Cederberg has had a prolific output and released his music on several labels such as Local Talk, Let’s Play House & Permanent Vacation. In 2013 he set up his own label Yummy and Puss together with Kornel Kovacs. Add to this several remixes and an extensive touring schedule in the US and Europe.Never afraid to choose a different route or aim for the delightfully simple but deliciously listenable, ‘Ta Paus’ is HNNY 2017. Artwork by Rickard Eklund. 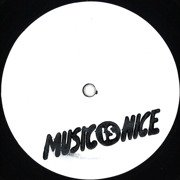 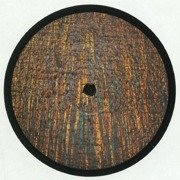 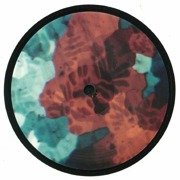 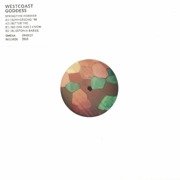 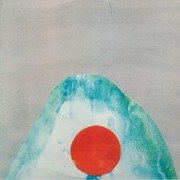