London based producer Jules Venturini is up next for Whities, following up great releases by Avalon Emerson and Lanark Artefax. On the label's 14th edition, Venturini follows up some sludgy lo-fi techno/house derivatives on Polish label Brutaz with some more similarly rusty and dust covered aesthetics. Beginning with the 12 minute epic "Flying Kites" which channels early '90s British bleep IDM, until that fast hitting groove hits at just the right time towards the end. Lush ambient piece "Keep Me Close" works as an effective intermission of sorts on this grainy and saturated dream state captured to VHS. Finally, Venturini displays a more aggressive side as seen on his previous release with the gnarly and slow burning industrial electronics of "Trace Of Smoke". 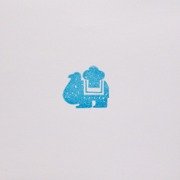 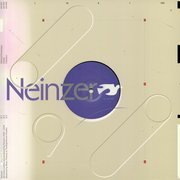 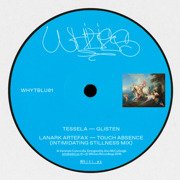 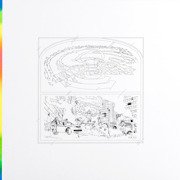 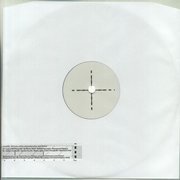 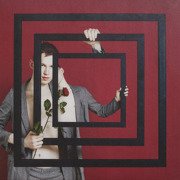