Kalita Records are proud to announce their third release, an official reissue of IWABO’s ‘Reggae Down’, a Caribbean funk bomb of the highest calibre perfect for the modern discerning dancefloor. The band’s only ever record, originally released in June 1985 in a small pressing quantity of just five-hundred copies, ‘Reggae Down’ has been a staple semi-unknown weapon for various well-known selector DJs across the globe, and we feel that it is now perfect time to share this gem with you as well. The A side is perfect for moving the dancefloor into next gear, whilst ‘Smile On Your Face’ is a joyous reggae track designed for the more chilled occasion. Accompanied with liner notes and a never-before-seen photo of the band, Kalita Records are excited to be unearthing and shining a light on this record once again. There’s a new beat in town. Check out www.kalitarecords.co.uk near the time of release for an interview with IWABO band member Victor (Ireneaus) Perelion! 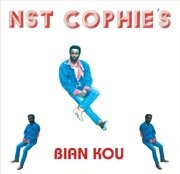 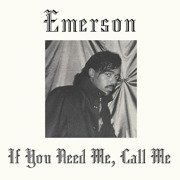 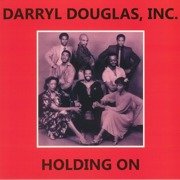 Holding On / Jesus Is The Light 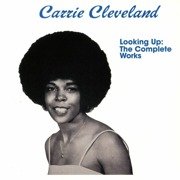 Looking Up: The Complete Works (gatefold) 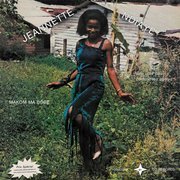 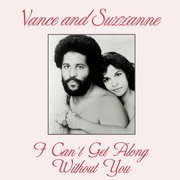