In 1988, on the eve of the civil war that began to tear apart Somalia in the early 1990s, an intrepid band of broadcasters and journalists secretly salvaged some 10,000 cassettes of homegrown music from the archives of Radio Hargeissa in Somaliland. Almost 30 years on, those tapes have finally been mined for Sweet as Broken Dates, a brilliant compilation that finally showcases some of the multitude of gems that were recorded and released in the country between the late '60s and early '90s. It's a brilliant collection, all told, full of exotic music that combines Western styles - soul, funk, disco, pop, reggae, boogie, psychedelic rock and even early hip-hop- with musical influences from the wider region (most notably Arabic and tropical music from islands in the Indian Ocean). In other words, it should be an essential purchase. 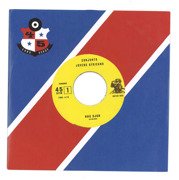 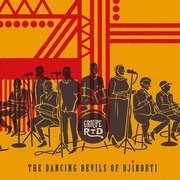 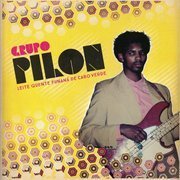