Arp Frique is Niels Nieuborg from the city of Rotterdam, who has been actively involved in the Dutch live music scene for years, working with Cape Verdean & Surinamese musicians especially. After all these years, he finally presents his own true musical output. 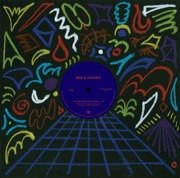 We Are Righteous People 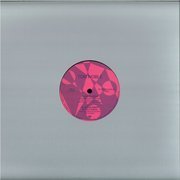 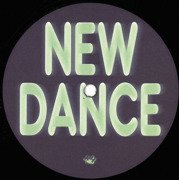