“Choir Boy” was what the kids called singer/songwriter Adam Klopp in his early teens when he fronted punk cover bands in Cleveland, Ohio. An intended insult, the label seemed fair and fitting in a way, given Klopp’s religious upbringing and angelic voice. After high school, Adam left Ohio for college in Utah. While his career as a student would prove short-lived, he integrated into Provo and SLC’s underground music and art scene, left religion behind, and called his new band “Choir Boy”.

“It seemed funny to me as sort of a comical reclamation of the mocking title I received from “punk” peers as a teen. While serving as a weird reflection of my childhood and musical heritage.”

Dais is proud to announce the new single “Sunday Light” b/w “Madeline”. The new songs are a continuation of the strong compositions and songwriting evident on last year’s album, and a showcase of Choir Boy’s musical talent.

“Sunday Light” is a coming of age story, and touches on the frightening aspects of religion, ritual, and secrecy through the eyes of someone discovering the truth behind the door for the first time. Strong vocals soar throughout the composition, reaching dizzying heights and diving into low and commanding tones, backed with strings and reverbed keys – it makes for majestic, but haunted nostalgia.

“Madeline” is the quintessential B-side heartbreaker – “…a pessimistic commentary to an accumulative experience with love and romance. Ranging from memories of young love to hopelessness in adult relationships”, this ballad impresses with beautiful and delicate arrangements, the slow motion soundtrack for a hopeless young romance. 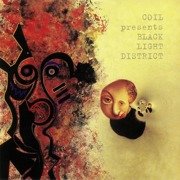 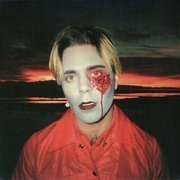 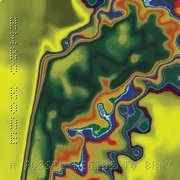 A Fossil Begins To Bray 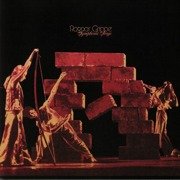 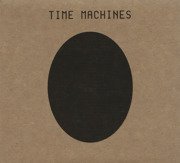 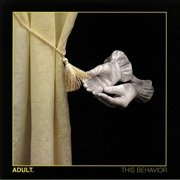