Re-Release: Released in 1993, The Technology Ep appeared on the start of a re-establishment of electro music and a beginning for the Direct Beat label. That would be a constant reminder of where to see 'AUX88' material come to light. ''Technology'' carried the 'AUX88' brand onto radio, mainstream club and dance parties...become a sought after 12'' by a band that proclaimed its sound as 'Electro/Techno'. The Techno Bass mix is the original track, (now for the first time available) Rhythm Mix is a different animal on its own... Within the track you can hear the growth of what would become the sound of emerging aliases' in years to come and the use of distinct voices/vocals. With both versions from the original studio recordings in 1993, Listeners will be treated to a major bonus point in the birth of the 'AUX Quadrant' of projects to come. Designed for a well-deserved space on the global dance floor. 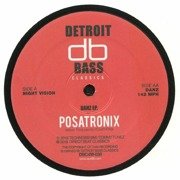 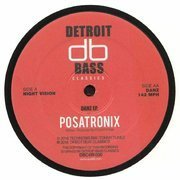 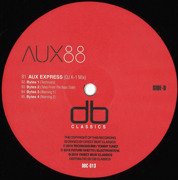 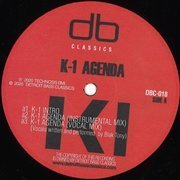 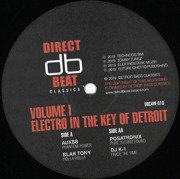 Electro In The Key Of Detroit Volume 1 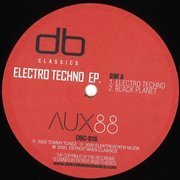