Edward makes his first appearance on the legendary Trelik label with three tracks of reduced, refined and utterly psychedelic house music for the witching hour. Gilles Aiken has been prolific since first emerging more than ten years ago, initially releasing his otherworldly jams through White before joining the Giegling contingent. His acclaimed Desert Sky alias has been an outlet for more experimental fare on Assemble Music and PAL SL, but as Edward he offers up a distinctive take on minimal house and techno that matches studio flair with warmth and personality. From the meditative sunrise lilt of "Mikko" to the uneasy machinations of "Groaning Ghosts", this record finds Edward at the top of his game crafting utterly workable club tracks for adventurous souls. 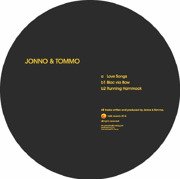 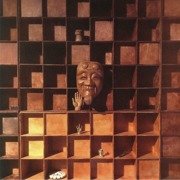 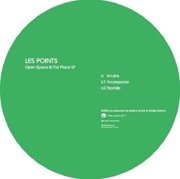 Open Space Is The Place EP