An Evening With Ornette Coleman (Part 2) is taken from a 1965 concert at Fairfield Hall in Croydon, England. This album captures Coleman during a transitional period that showcases his experimentation with contemporary classical forms. The recordings have been released in various forms over the years, though the last US vinyl pressing is now over 40 years old. Presented as the second in a two part series, this reissue shines a new light on the fantastic recording from a world-renowned jazz great. Pressed on 180gram color vinyl at Pallas in Germany, this limited edition release features new artwork and is exclusive to Record Store Day 2018. 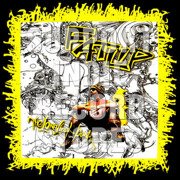 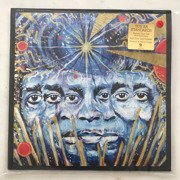 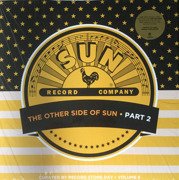 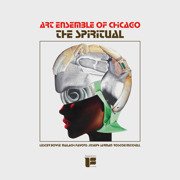