It's been nearly three years since the last instalment in Running Back's occasional series of DJ-friendly drum tools. Following solo percussion 12s from Todd Osborn and Redshape, up-and-coming producer Ketiov steps up to the plate. His drum tracks are predictably dense and percussively layered, with clattering, pots and pans hits wrapping themselves around dense, off-kilter kick-drum patters and, in the case of opener "Rhythm#1", restless cowbells. In some ways, it's reminiscent of Max D's work under the Dolo Percussion alias, though Ketiov's cuts do include a few more subtle musical elements - the odd acid line here, a squelchy bassline there - not to mention a swathe of slamming, peak-time friendly tools. 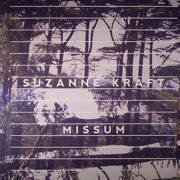 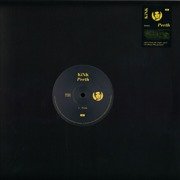 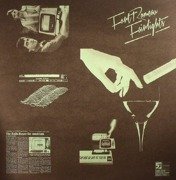 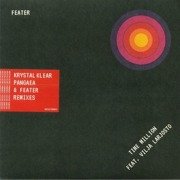 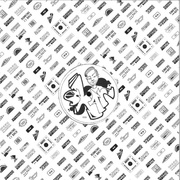 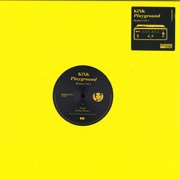