A near-perfect record, White Magic was the lauded CD-only debut album by Sorcerer (Californian native Dan Judd, one half of Windsurf with Hatchback). Just in time for Spring/Summer, we present the first ever vinyl issue, released as a deluxe double LP.Back in summer 2007, this majestic set gently nestled itself into the Balearic soundtrack-to-summer slot for many, making him a household name for Cosmic Disco heads alongside the likes of Lindstrom, Metro Area, Todd Terje, Mudd, Studio and Quiet Village. In the intervening years, exceptional producers have created vibrant variations on the dreamy, dubby, melodic nu-disco theme. Happily, the emergence of such luminaries as Jex Opolis, Harvey Sutherland, Suzanne Kraft, Tornado Wallace et al has only served to make the master – Sorcerer - sound ever more brilliant and vital. 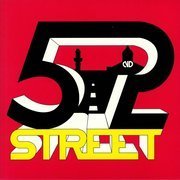 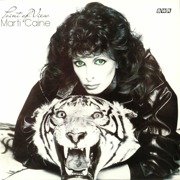 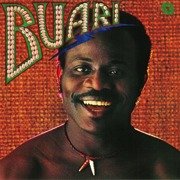 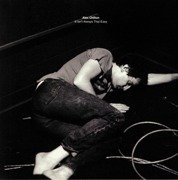 It Isn’t Always That Easy 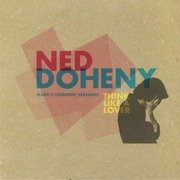 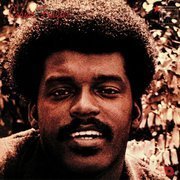