It now feels like a long time ago since Detroit's Manuel Gonzales aka M GUN first released his debut EP for London's The Trilogy Tapes. That release is, of course, still a blinding classic in our opinions but, since then, the electronic music producer has visited many facets of house, techno, and beyond, leading him all the way to this second album for Semtek's Don't Be Afraid, entitled Axiom. With a double LP + 7" format at his disposal, M Gun explores mamy different narratives of the music that he has evidently been exposed to from a lifetime in Detroit and, for this reason, the album remains largely genre-free. The pulse behind the majority of the tracks is undoubtedly techno in mind-set, but there are many moments on here, such as "Sil" or "Hole", that take this way beyond the dancefloor and onto something more timeless. A beautiful cacophony of extraneous electronic sounds. Yes, Manuel. 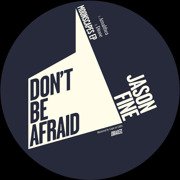 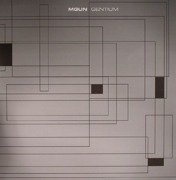