Southern Italian sort Giovanni Damico has been in a good run of form of late, as anyone who picked up his recent EP on Lumberjacks in Hell with confirm. This retro-futurist three-track excursion is rather fine, too, with the White Rabbit Recordings founder brilliantly joining the dots between jaunty Afrobeat, rubbery boogie and spacey electrofunk. All three tracks boast classic Afro-funk guitars, with killer A-side "To Fela's People (featuring Villy)" also boasting punchy horns, tactile synth bass and some life-affirming hip-hop rhymes. Over on the flip, "Baba" is a more traditional Afrobeat workout - albeit with the addition of some mind-altering analogue bass and vintage synth flourishes - while "Afro Stomp" is a bouncy, Baldelli-inspired chunk of Afro-cosmic disco. 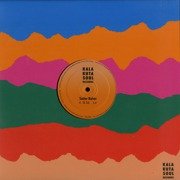 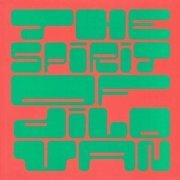 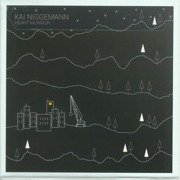 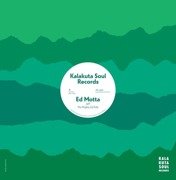