"Death To Techno" is a new, futuristic ep of The White Screen, ever before into a world of ruff beats, dark electronics and analog effects. Musical producer Dori Sadovnik, the sound genius from Red Axes, produced this ep at Garzen Studios, diving together with the whites into a new world of unknown pleasures and sins.

A mind and body bender between techno rhythms and broken rock n 'roll tapes, between the dancefloor and a campfire, between darkness and light - the new recordings are asking big questions about past and future, vintage and electro, about the screen and about the white.

"Death to Techno," the main track that opens the record, is also treated in a wildly remix version of the RED AXES pair. The cover of the album - "Hellenic Plasticine Party" - was created by multidisciplinary artist Oren Fisher, who has been accompanying the band since its inception. 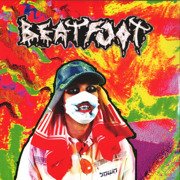 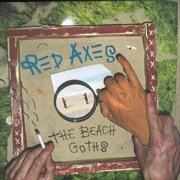