A captivating collection of early singles by the renowned Zimbabwean Mbira master and a true African music icon. The songs were mostly recorded in the 1970's, during the buildup to the Chimurenga revolution,

and were only ever released in Stella's home country. Deep resistance & culture. 'I am a rebel', smiles the 70-year-old Stella Chiweshe. Her album 'Kasahwa: Early Singles' offers a fascinating introduction to the world

of Mbira, with the term not only referring to the instrument, consisting of 22 to 28 metal keys mounted on a wooden healing tree body, but also to a musical genre - and on a much wider level, to an entire culture and deeply spiritual

lifestyle, very much at the core of the young Zimbabwean nation. 'Kasahwa' is a collection of impossible-to-find early seven inches, eight cuts spanning the period from 1974 to 1983 and representing Mbira in its purest

form. None of these songs has been released outside of Africa so far. 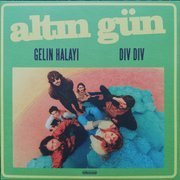 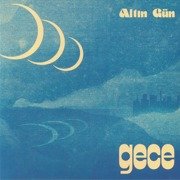 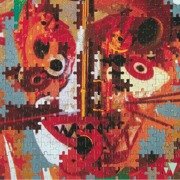 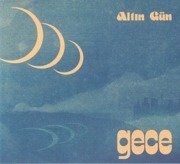 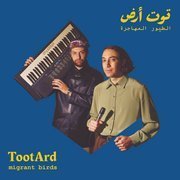