Phillipi & Rodrigo's 'Paciencia' (DEEWEE033) is the next taste of the Brazilian duo's debut longplayer, recorded, produced and mixed at Studio DEEWEE in Gent. Boasting songs about the cosmos, relationships, nostalgia and signs of the Zodiac, the album, also called 'Paciencia', will drop early next year on DEEWEE.

Released 9 November on all formats, 'Paciencia' (single) is 5 minutes of hypnotic Balearic goodness, chattering synths and a floor-skimming groove. Wrought by the hands of the Dewaele brothers, the transatlantic DEEWEEDUB sports a cunning percussive build-up before shedding its skin and heading straight for the heart of the dancefloor. 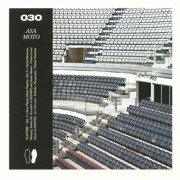 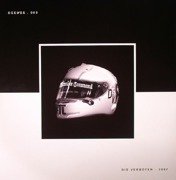 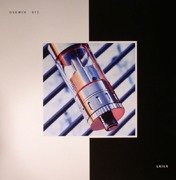 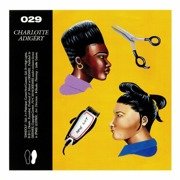 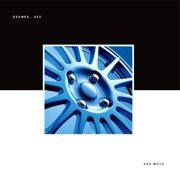 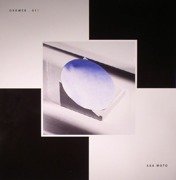