Opener “Promising Promises” sets the tone for what follows, with Hugo’s spoken vocals wrapping themselves around ricocheting industrial dub rhythms and raw, delay-laden electronics. The delay trails to oblivion remain a force to be reckoned with on the creepy, fuzz-fuelled cold-wave doom of “Instrumental Aria”, while the throbbing and clanking “Unpredictable” and “Voice of No” ratchet up the intensity by several notches via end-of-days guitars, heavyweight bass and face-melting percussion. 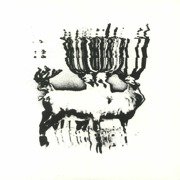 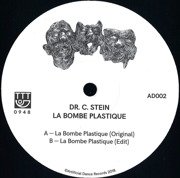 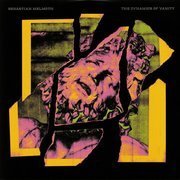 The Dynamics Of Vanity 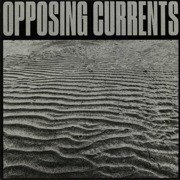 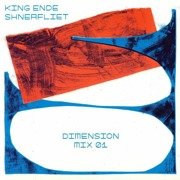 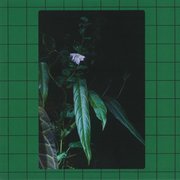