(RE-ISSUE of the much longed for 2013 LP with alternate artwork). Samo DJ and Max Stenerudh have billed the record as a conceptual soundtrack set in Kowloon’s Walled City, an ex military fort in Hong Kong that became notorious for its dense population, Triad connections and lack of governmental control. It was demolished in the mid 1990s, but has served as the influence for plenty of projects since, and should provide a suitably shadowy backdrop for KWC 92′s fractured sounds. 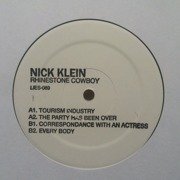 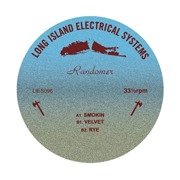 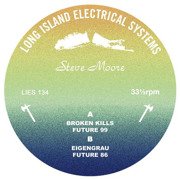 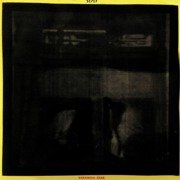 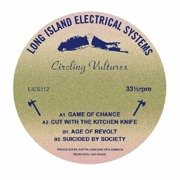 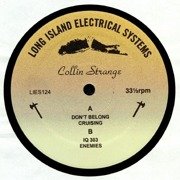