As an Afrobeat-influenced band, you know you're onto something when Tony Allen starts singing your praises. Dutch nine-piece Jungle By Night has received plenty of plaudits from the Fela Kuti sticksman over the years, and it's easy to see why. Although there's very little straight-up Afrobeat on their latest must-have album, "Livingstone", there's plenty of rasping, Fela-style horns, polyrhythmic grooves, Highlife-esque guitar riffs and vintage synthesizer motifs. Combine these with an impressive range of influences - boogie, jazz, Giallo horror movie soundtracks, jazz-funk and disco - and the result is a wonderfully expansive, impeccably played and produced set of tracks that entertain and inspire in equal measure. They might be hard to pin-down, but the Amsterdam band is at least consistent: consistently good, that is. 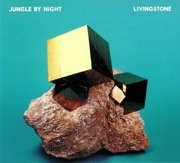 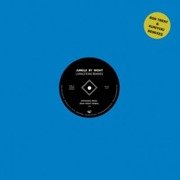 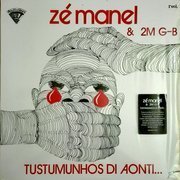