Penya came through the door of 2018 with a bang. Their debut LP Super Liminal had been carefully guided by On the Corner having started the journey with a pair of conceptual cassette releases and remixes of a first single by Jose Marquez and DJ Khalab in 2016.

Super Liminal was tipped as one of the LPs of early 2018 not to miss. The album sold out and the band were soon taking their club ready percussive electronica to festivals around Europe. A prime slot at Worldwide Festival, Leysin led the band around Europe and the UK with highlight's including a support slot for Sons of Comet at the innovative Brainchild Festival. They are finishing the year with a slot at WorldwideFM's second birthday party before heading back into the studio.

Whilst the band hit the festival circuit, On the Corner friends and family got busy reworking the in demand 'Super Liminal'.

The remixes on this 12' pushes the Penya sound over the border of the club ready aesthetic and expands with a variety of energies from club culture across continents.

The A-side opens up with a stylish, uniquely individual and layered rework of Cham Bomb by Photay. Drama weaves elegantly with international flavours and a reference for future Afro-Cuban percussive electronica. This track ushers the listener into a private haven of adventure from the get go.

The pulsing, driven energy of Sarathy Korwar's fearsome drum rework is the closest of these reworks to the source material. The deviation is immediate however with a live feeling ripping, tripping and kicking through the foundation of 'Why So Angry'. This is a definite taste of what's to come with Sarathy a delicious addition to Penya's live work when they push later into the night.

On the flip Indian producer, and Penya's label mate, Daisho straightens up 'Iyesa' and kick's it forward with a solid 4x4 for the tool box. Daisho is quickly becoming a safe pair of hands and is under the wing of On the Corner's A&R future vision.

The release is closed out by Al Zanders adding a UK House groove to the proceeding. The rework of Tribes swings into an electro bounce as the young producer stretches and loiters with a new adventure for the dancefloor.

Victoria Topping spices up On the Corner's disco sleeve's with a nod to the dark side and the joy of shaking up the early A.M.s 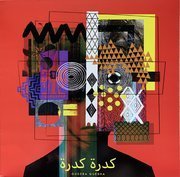 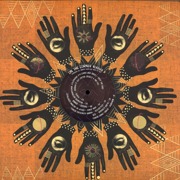 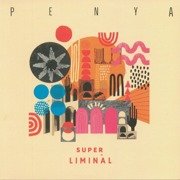 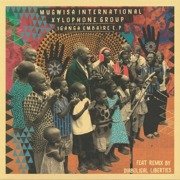 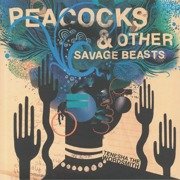 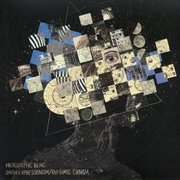