The best thing since Christina Aguilera's "Beautiful", Denmark and Norway's Aqua, to '90s R&B, Trance and '00s Dubstep combined is Sophie's Oil of Every Pearl's Un-Insides. With more meta-references than you can poke a brain at, the album and its hyper-array of sounds is set to light up the couture cosmo of New York City as much as it is a teenager's bedroom south of the border. In effect, Oil of Every Pearl's Un-Insides is one of the most colourful excursions through music you can have, striking off a plethora of pop music iterations, to rave, deep ambient and the most experimental of dance music. A seriously defining album by one of modern day music's greatest minds. Roll out the red carpet. 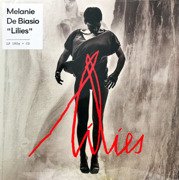 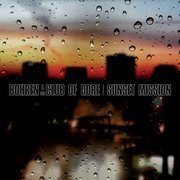