There's a slightly different feel to the latest instalment of the fantastic "Africa Airways" compilation series. While previous instalments have largely focused on heavy Afro-funk and Afro-soul, this fifth edition showcases material recorded during the disco and boogie era (1976-82). The ten included tracks are superb, with highlights including the fuzzy, Clavinet-driven thrills of "Sweet Sidney (Edit)" by Black Bells Group, the heavy grooves and dancing synth lines of Gyedu Blay Ambolley's "Highlife", the spacey Afro-boogie badness of Fotso's "French Girl" and the flash-fried disco-funk celebration that is Jide Obe's spacey, Moog-sporting "Too Young". As the old cliche goes, this is all killer and no filler. 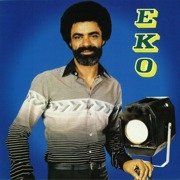 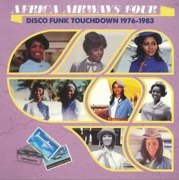 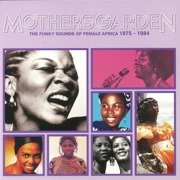