Shlohmo is acclaimedelectronic producer, designer and composer Henry Laufer, a staple in the independentLos Angeles music scene since the release of his seminal 'Bad Vibes' LP in2011.

His high profilecollaborations with artists like Chance The Rapper, Jeremih, Joji and others aswell as the Wedidit Collective (RL Grime, Ryan Hemsworth, D33J etc) in which hefounded has and roots in the Low End Theory movement brought him internationalacclaim and a cult-like following clammering for 'The End,' his thirdfull-length and first since 2015.

"The album is vaguely aboutthe end of the world, but from the viewpoint of smoking on the couch during theextinction event. Reading a nice book while the meteor hits. The fake peace ofinsularity during chaos," he says about his new record. Dread and angst and aneery sense of calm merge together to create something truly special as this oneof a kind artist takes his next step forward into his unique genre-defyingdepths. 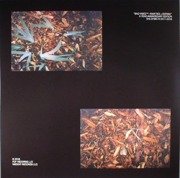 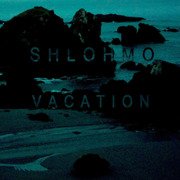 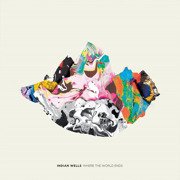 Where The World Ends