The third album by Blundetto, the man behind French radio station Radio Nova. For this fourth album, he’s back to the roots of his music : the Reggae.

An album focus on Jamaicans music, roots or digital, with legendary singers as Ken boothe, Cornell Campbell, Little Harry and some close friends as Biga Ranx or Jahadan Blakkamoore.
Produced by Blackjoy.

Why this title? Slow Dance? That’s a musical movment in the north of brazil. All the reggae soundsystem are slowering the tempo of the songs and the crowd is dancing in couple. Closely. Blundetto is one of the most played of this new musical movement. 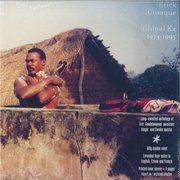 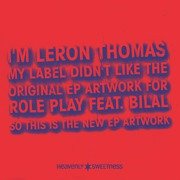 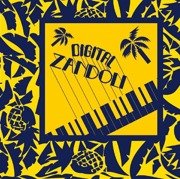 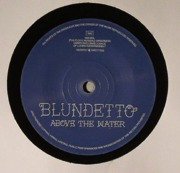 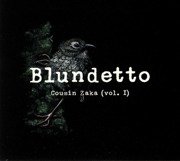 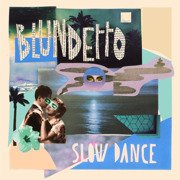