Sometime Better Listen, Homage and Kolour LTD producer Chevals makes his bow on Whiskey Disco with a quartet of perfectly pitched re-edits. The French artist begins with the lolloping deep house-disco bounce of "La Bouteille", where jammed-out electric piano lines and rising horn motifs increase in prominence thoughout. It's rather good, all told, as is the shirts-off, hands-aloft soaring disco soul of "Under Your Command", which sounds like one of those edits that will create pandemonium if dropped at the right time. Over on the flipside, "Fairy Tales" is a slick and soulful take on an '80s soul-era electrofunk shuffler, while "Croisades" is a punch-drunk dance through horn-heavy disco-funk pastures. 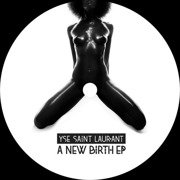 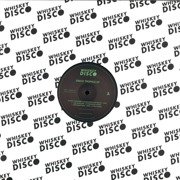 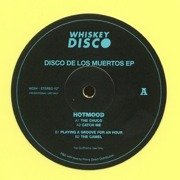 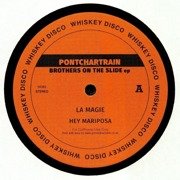 Brothers On The Slide EP 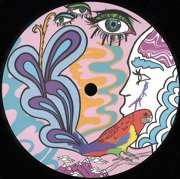 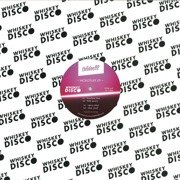